Women are more susceptible than men to heart disease when they sleep less than 8 hours a night. Research published in the American journal SLEEP found what are called “markers”  which indicate that inflammatory mechanisms  play a part in coronary heart disease.

The difference in 7 as compared to 8 hours of sleep increased the amount of Interleukin-6, a marker related to the disease. Also, women who slept less than  6 hours increased a protein which is indicative of future cardiac arrest.

The study involved 4,600 Caucasians with 23% female. It was a comparative study and found that men aren’t  as susceptible cardiovascularly to sleep deprivation as women. The paper recommends at least 8 hours of sleep for optimal health in women. 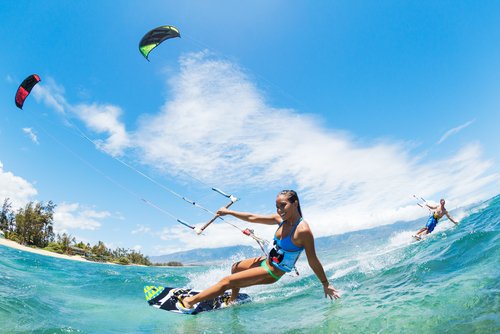 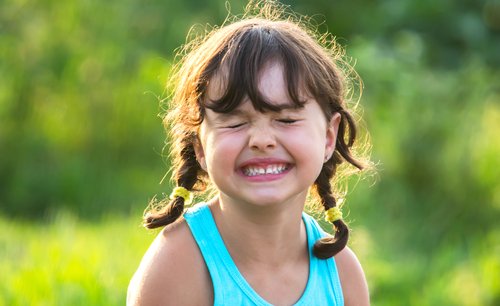 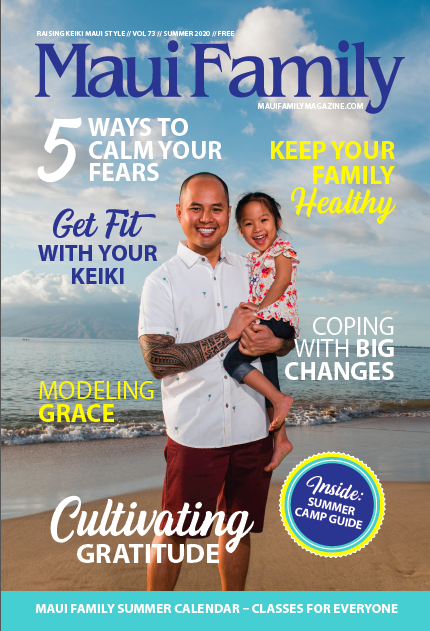 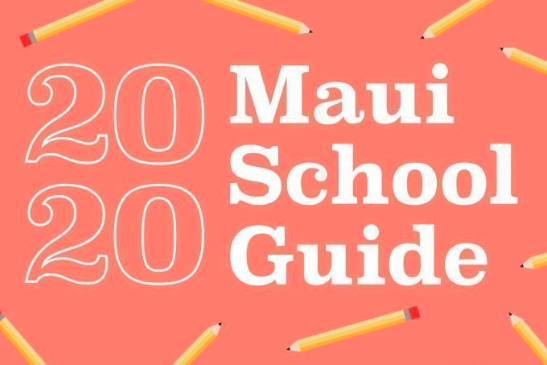