Many parents begin thinking about owning a pet once their children start pleading to have one. If persistent, children will usually win out. And for good reason, pets are fun to have around. They comfort us and love us with a personality that is all their own.

However, owning a pet isn’t easy and parents shouldn’t think that a pet will instill responsibility in their children. Children will help with the feeding, watering, and cleaning up after a pet, but usually children are best at playing with them and the day-to-day responsibilities will fall mostly on parents’ shoulders.

Pets, like kittens and puppies, are similar to a new born baby in that they need to be trained and watched in order to learn the habits of good behavior. Also, families may have other animals which will need to adjust to the new addition.

Make sure you have a healthy pet

Always take a new pet to a veterinarian as soon as possible because you don’t want a pet with any kind of disease to interact with other pets in the house. A veterinary check will include vaccinations and de-wormings. On the flip side of the coin make sure that other pets are also vaccinated so that they don’t inadvertently harm your new puppy or kitten.

Dogs who have been living in a certain area can be very protective of it. Their scent is everywhere and that makes them feel very comfortable. Having a new dog come into this area is naturally threatening and depending upon the dog, this may result in growls and barks. But no two dogs are the same and the resident dog may happily wag its tail and lovingly sleep with its new friend. Until parents know what the reaction will be they should take the necessary precautions.

• Having the dogs meet on neutral grounds will enable the new puppy to have a better chance at friendship. If the resident dog is outside of its territory, it will be more accepting of another dog it encounters. A friend’s yard or in a park is a great place for that first meeting.

• Make sure that both dogs are on a leash that is held by an adult. This way both dogs will be well controlled if anything unruly happens. Let the dogs sniff, inspect and play with each other before you take them both home.

• If the resident dog isn’t so pleased with the puppy and doesn’t act as desired, don’t yell at the dog for growling or barking. Some dogs may need more time to get used to the situation. Dogs have their own rules and the resident dog will be sure to let the puppy know what those rules are. In many cases this will involve growling.

• Try not to give the puppy too much attention in front of the older dog. It’s much better to give a lot of attention to the resident dog so as to show the puppy that this dog is the leader. Since dogs naturally like to pack together this will help in bringing the puppy into line – it will be able to take the lead from the older dog and learn the house rules and commands quicker.

Introducing a Puppy to the Family Cat

Cats aren’t so easily introduced to a new dog. They will need some time, usually a few days before a formal introduction is pursued. Cats are naturally afraid of dogs, so expect the cat to be very frightened. It may hiss and scratch when introduced to the puppy but this is pretty normal.

• Keep the puppy and cat separated for a few days. Maybe the puppy would be in another room or at least out of sight so that the cat will get used to the puppy’s scent. Let the cat sniff around the puppy’s area when the puppy isn’t there.

• When the cat and puppy are finally introduced, keep the puppy on a leash so that it doesn’t approach the cat. The cat should be left to its own devices and allowed to come to the puppy on its own. The puppy should not  be allowed to jump on the cat in play. The cat may run away but that’s okay, they will eventually learn to get along.

Kittens and the Family

Kittens are fragile little things, so children need to know how to interact and play with them.

• Children should be taught to hold the kitten under the chest with one hand while supporting the hind legs with the other. If a child is not old enough to hold a kitten correctly they should not be allowed to do so.

• Children should be told that even kittens will bite and scratch when stressed, playing, or teased. So kids need to be gentle when they pet a kitten and should use a cat toy to keep the kitten at a distance when playing.

Kittens and Cats need to be introduce gradually and the best way to do that is to have a secure area that the kitten can call its own. A place the adult cat won’t be able to intrude. A room will work best.

• Put a towel that the kitten has been sleeping on into the main area where the adult cats live. This will get them used to the new smell of the kitten that will soon be living in the same area.

• When it seems that the kitten and adult cat can meet face to face, put the kitten in a crate and place it in the main living area. Feed both cat and kitten at the same time in this same space.

• As they get used to each other allow them to interact on a limited basis, but if one animal is nervous limit the times of exposure. Increase their time together gradually as they become more accustomed to each other.

Small children may not understand that pets are living, feeling beings and not just animated stuffed toys. Many times they will grab, throw, step and yell at puppies and kittens without any regard to the damage such actions will cause. The young animals are new to their surroundings and have yet to develop a sense of self. They are very impressionable and if they don’t feel secure in the first 16 weeks the insecurity and skittishness could last a lifetime.

• Babies who begin to crawl and walk will get into anything on the floor or close to eye level. Food bowls, water dishes, litter boxes are all easy targets for a toddler. It may be a good idea to keep these areas baby safe by not allowing them to have access to them.

• Young children need to be taught where and how to pet their new furry friends. They need to be shown by an adult where to pet the puppy or kitten and to do so gently. Children love to squeeze their stuffed animals tightly against their bodies and this may hurt a puppy or kitten. Don’t just tell children what not to do, but show them the correct way.

• Children shouldn’t disturb their pets when the animals are sleeping, eating or playing with a toy. If a pet wants to get away from a child while they are holding it, teach them to let go and allow the pet to leave. However, children shouldn’t chase a pet that is running away from them.

• If the child has problems treating the pet with care, parents can play a game of pretend where the child is the pet and the adult shows how to properly or improperly treat it. If the problem persists it may be a good idea to keep the child away from the animals until they can show the maturity and self control to treat it gently and with respect. 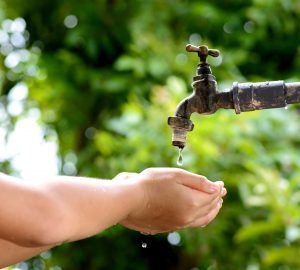 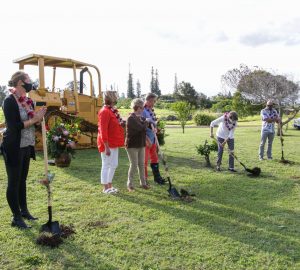 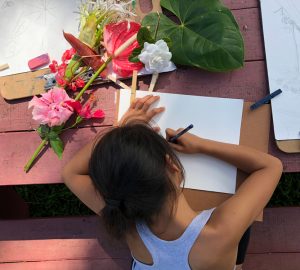 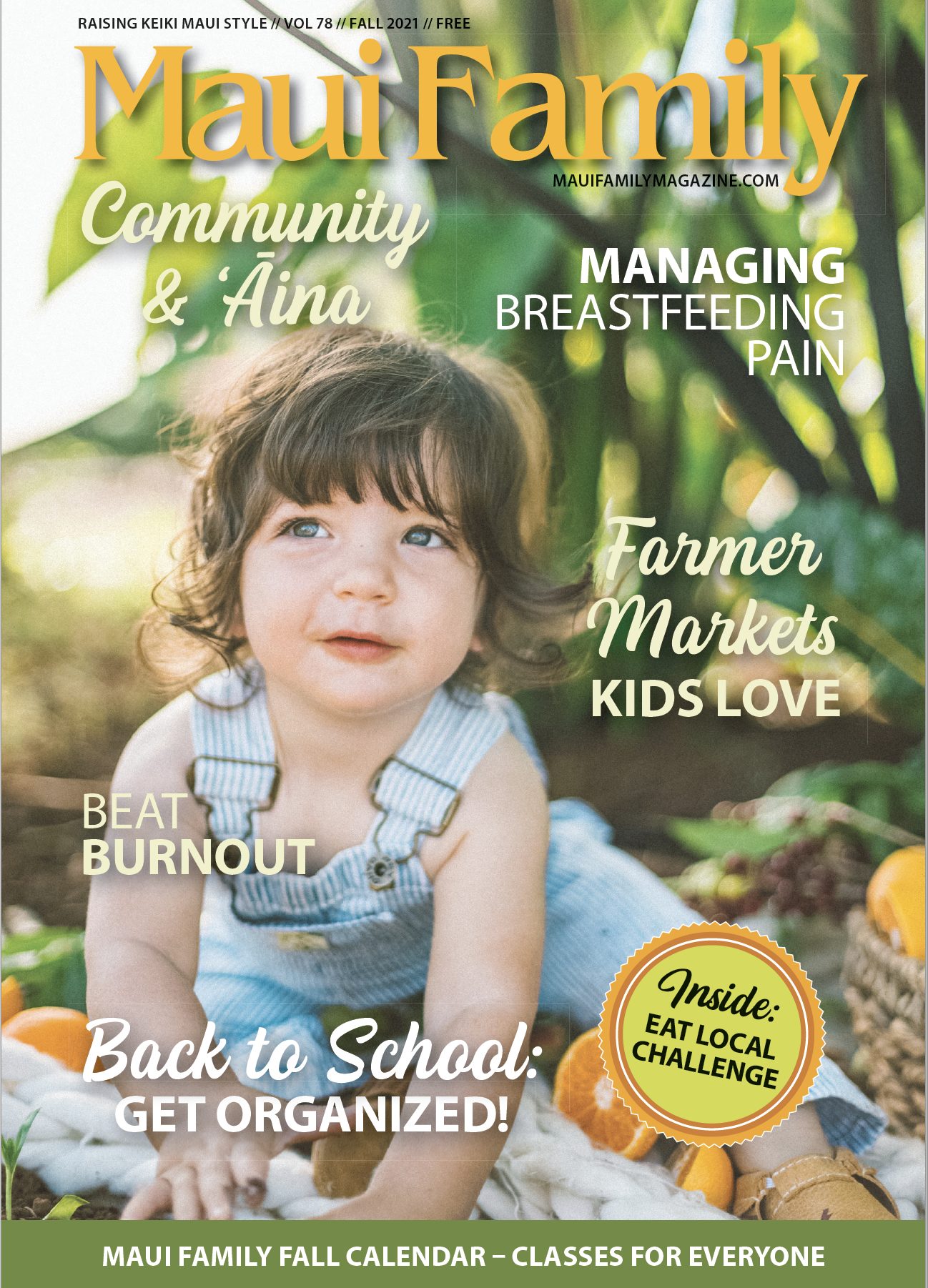 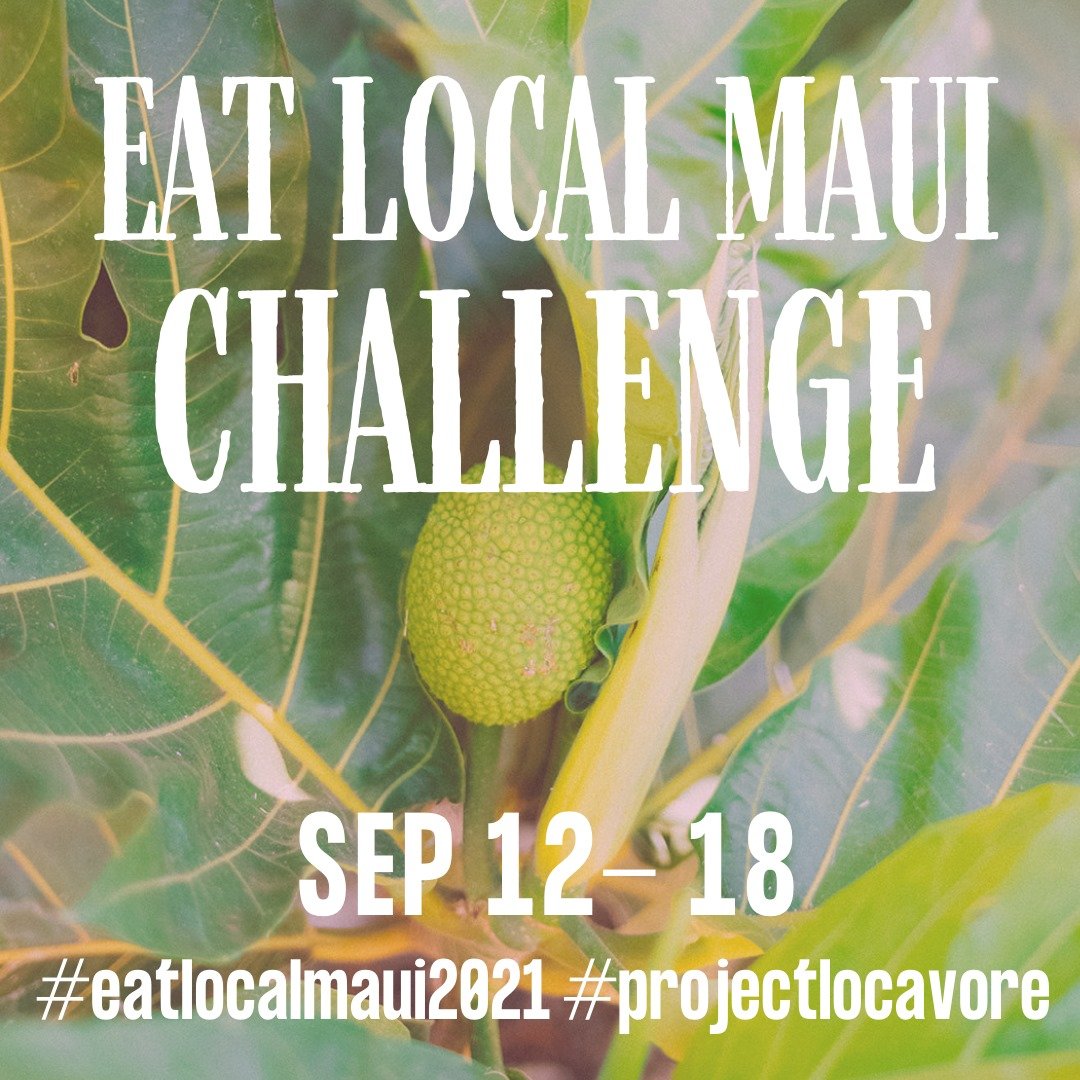 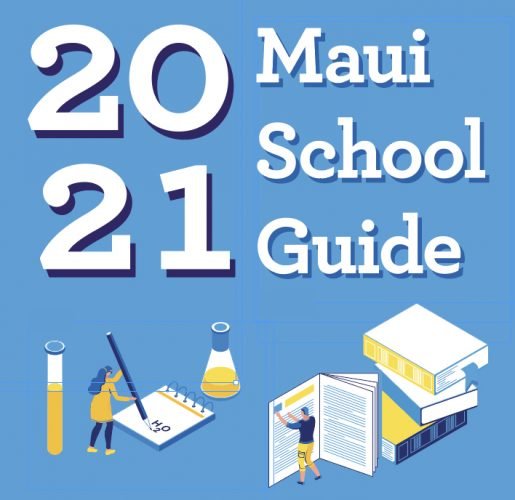