Join the Maui Ocean Center for a complimentary Sea Talk Series on “Canoe Voyaging with Hui O Wa’a Kaulua”.  Hui O Wa’a Kaulua (Assembly of the Double-Hulled Canoe) is the first sailing academy on Maui.  Kapu, Babayan, and Kapahulehua, members of Hui O Wa’a Kaulua, will discuss the cultural organization and its significance in perpetuating Hawaiian culture, the birth of canoes, celestial navigation, and more.  Guests will be updated on the long-awaited completion of the 62-foot Mo’okiha O Pi’ilani, which will be Maui’s first and only transoceanic voyaging canoe, and also have the opportunity to become a member of the Hui.

This Sea Talk will be held in the Seascape Ma’alaea Restaurant at Maui Ocean Center.  Admission is complimentary.  Advance reservations are required by calling 808-270-7088. Entry is through the aquarium’s front gate at 5:50pm.  More information is available by calling call 808-270-7075.

About the Speakers
Kekai Kapu is a member and board director of Hui O Wa’a Kaulua.  He is also a Hawaiian practitioner specializing in Hawaiian weaponry.  Kala Babayan studies celestial navigation at the University of Hawaii-Maui College.  She has grown up in the tradition of Polynesian voyaging, participating in several voyages.  Kimokeo “Bully” Kapahulehua is a Hawaiian practitioner with close ties to South Maui.  He works tirelessly to perpetuate what is authentically and meaningfully Hawaiian everywhere.

Hui O Wa’a Kaulua is a 501(c)3 non-profit cultural organization that, primarily through the life of canoes, commits to preserving, protecting, perpetuating, and teaching Hawaiian culture to all who are willing to learn and understand.  Founded in 1975, Hui O Wa’a Kaulua (Assembly of the Double-Hulled Canoe) is the first organization of its kind on the island of Maui.  The Hui is on the threshold of completing a 62-foot double-hull voyaging canoe named Mo’okiha O Pi’ilani, capable of transoceanic voyages to the other island groups of Polynesia, following in the footsteps of the voyaging canoe, Hokule’a. 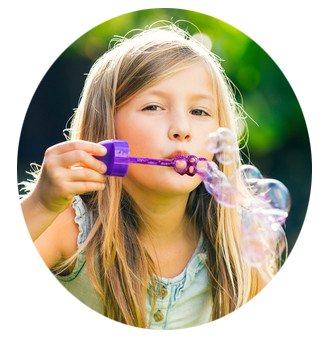 Maui Family Magazine aims to keep Maui’s families connected and involved. As our island grows we want Maui to continue to embody the “small town” feel and closeness that we all love.

Don't forget to look through our Spring Break Camp

“The only way to have a friend is to be one.”

"Mommy (or Daddy) and Me" Aerial Silk Classes for 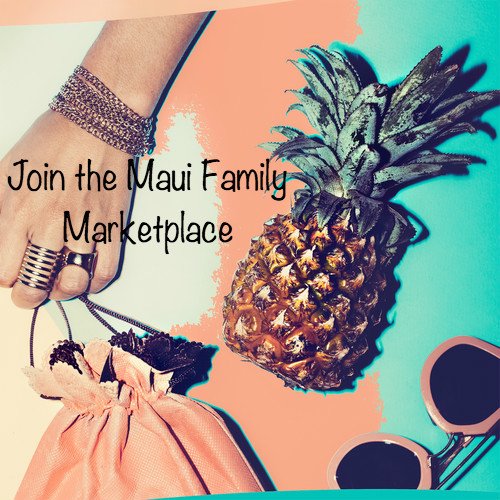 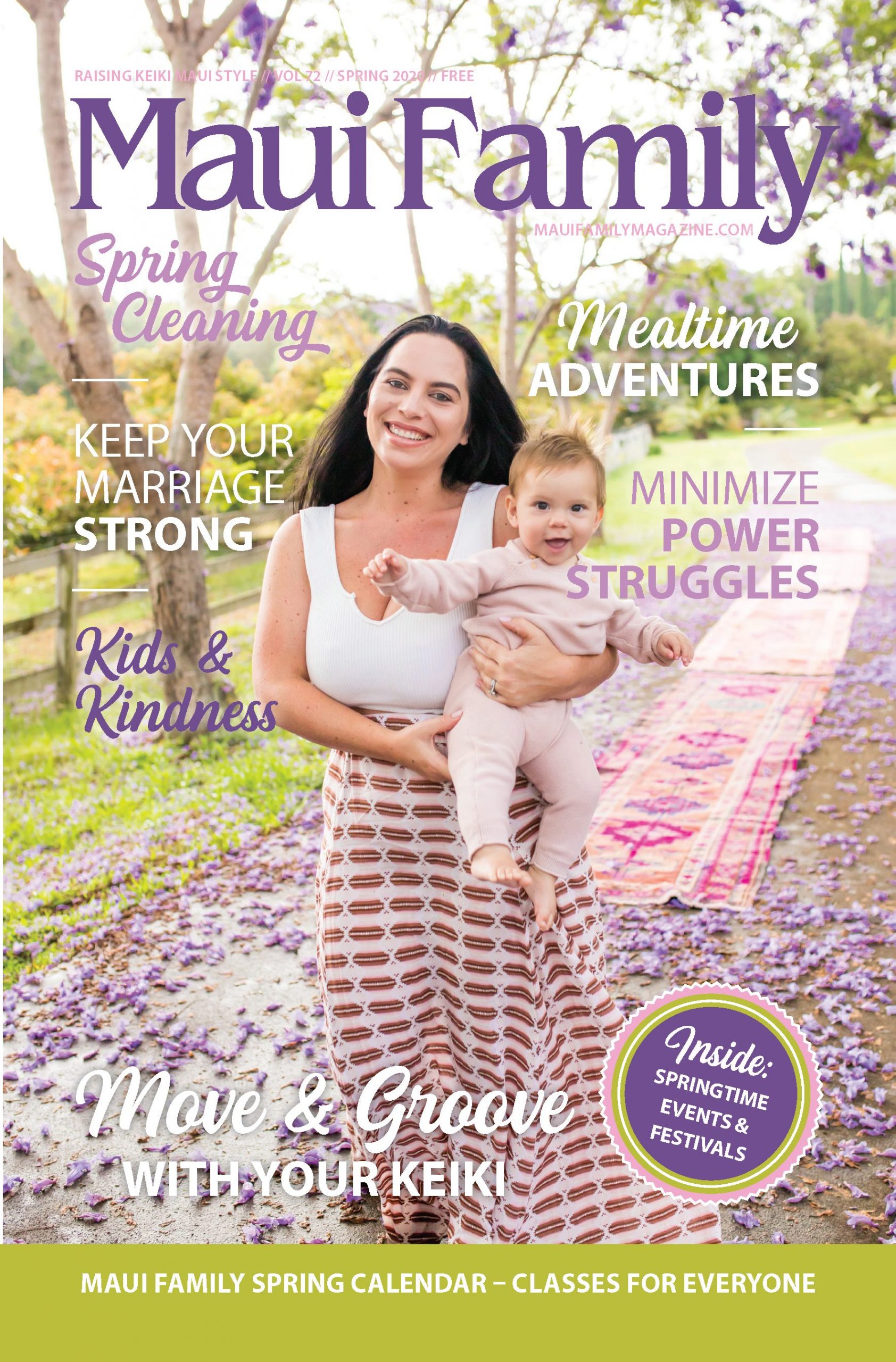